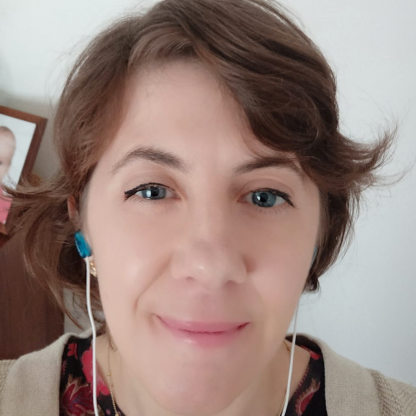 Llanos Tobarra (M’12–SM’20) was born in Albacete, Spain, in 1981. She received the M.Sc. and Ph.D. degrees in Computer Science from the University of Castilla-La Mancha in 2004 and 2009, respectively. She is an associate professor at the control and communication systems department at UNED. She is currently the deputy vice-rector for the production of digital resources and the secretary of the official master in cybersecurity. She is also the coordinator of UNED Abierta, MOOC unit of Spanish Open University UNED. She has participated in a big number of projects financed in public calls, some of them with special relevance for companies and administrations with an international scope, international journals, and conferences. She teaches graduate and post-graduate courses related to network interconnection and security domains, among others.