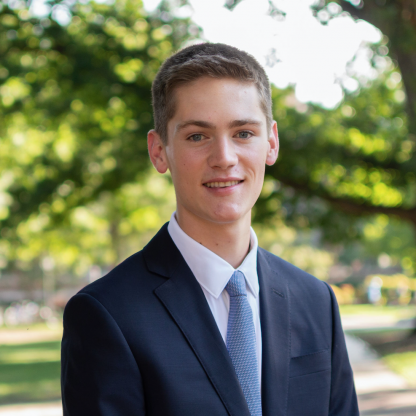 “Since beginning his work in college affordability in 2016, Nicholas Sengstaken has emerged as a leading voice in the United States pushing back against the publishing industry’s efforts to slow the adoption of OER – both at the University of North Carolina at Chapel Hill and on the national level. As an intern with the Public Interest Research Group (PIRG) and as Undergraduate Chief of Staff in the UNC Chapel Hill Student Government, Nick has tirelessly advocated for OER and fought harmful policies and practices utilized by the publishers to promote profit margins over affordability.

Few students have made as big an impact on textbook affordability as Nick did during his undergraduate tenure at UNC. Beginning in 2017 with North Carolina PIRG, he co-authored the UNC textbook pledge which promotes more affordable and open course materials among faculty. The pledge is now regarded as one of the most successful efforts of its kind in the United States. In addition to stopping opt-out “inclusive access” (automatic billing of textbooks) at his institution and leading the charge for OER at Carolina, he was a key national spokesperson for students in opposition to the failed merger between Cengage and McGraw-Hill. Nick represented millions of American students by sharing the potentially harmful effects of the merger with the Department of Justice AntiTrust team as well as media sources including the New York Times, VICE, MarketWatch, Nexstar, Inside Higher Ed, Chronicle of Higher Education, and many others. There is no doubt that Nick’s work will have lasting impacts for students and affordability advocates for years to come. For his work, Nick was recognized by OE Global with the 2020 Student Award. Nick currently serves as the Program Coordinator for Operational Excellence and Strategic Initiatives within the Office of the Executive Vice Chancellor and Provost at the University of North Carolina at Chapel Hill. 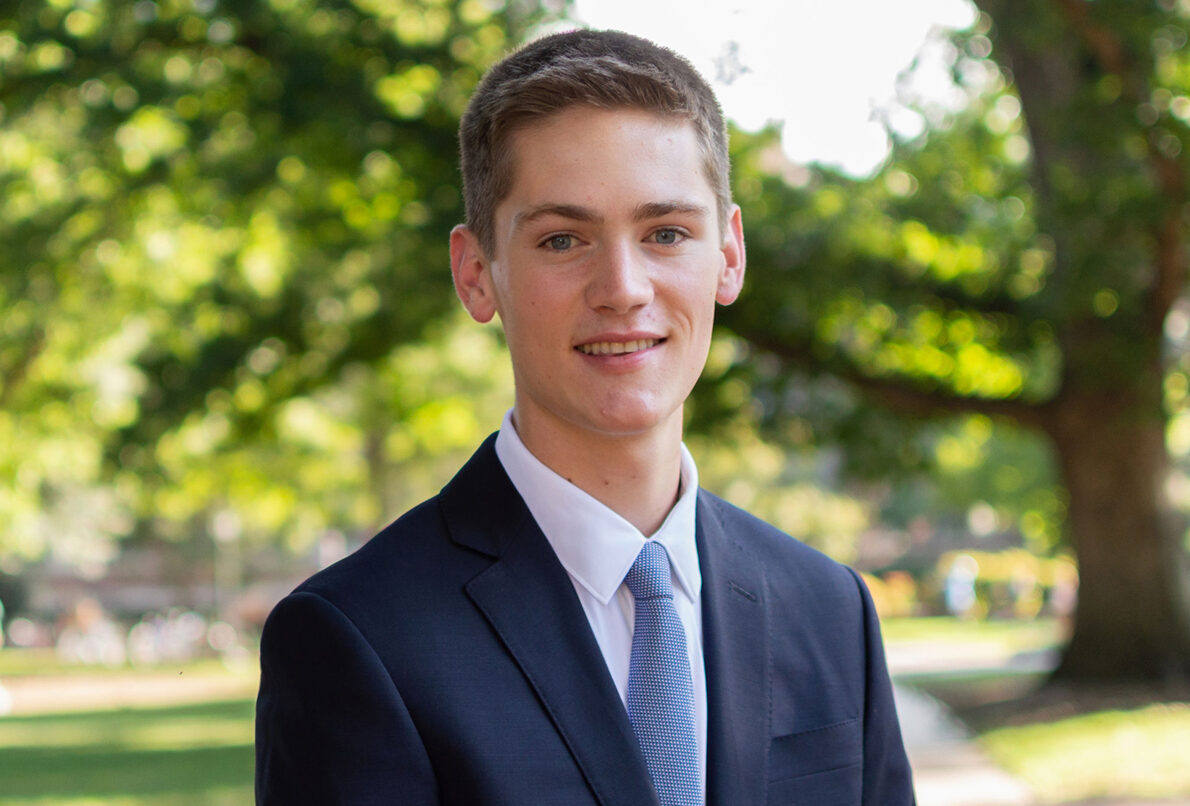 Since beginning his work in college affordability in 2016, Nicholas Sengstaken has emerged as the leading student in the United States…